Catch up two days of educational and inspirational content – on demand.

Be part of blockchain's future on Bitcoin SV! Learn how the Bitcoin network works (as Satoshi Nakamoto intended), why Bitcoin SV's massive scaling supports enterprise use, and what tools you can use to build powerful applications. With advice directly from Bitcoin SV leaders, prepare yourself for a career at the forefront of blockchain technology. Browse through the schedule and check out when your favorite speaker is on.

The first day of the Bitcoin SV DevCon 2020 will focus on network theory.  It will cover technical aspects of the Bitcoin protocol including its network architecture, economic incentive model, and programming language, Bitcoin Script. 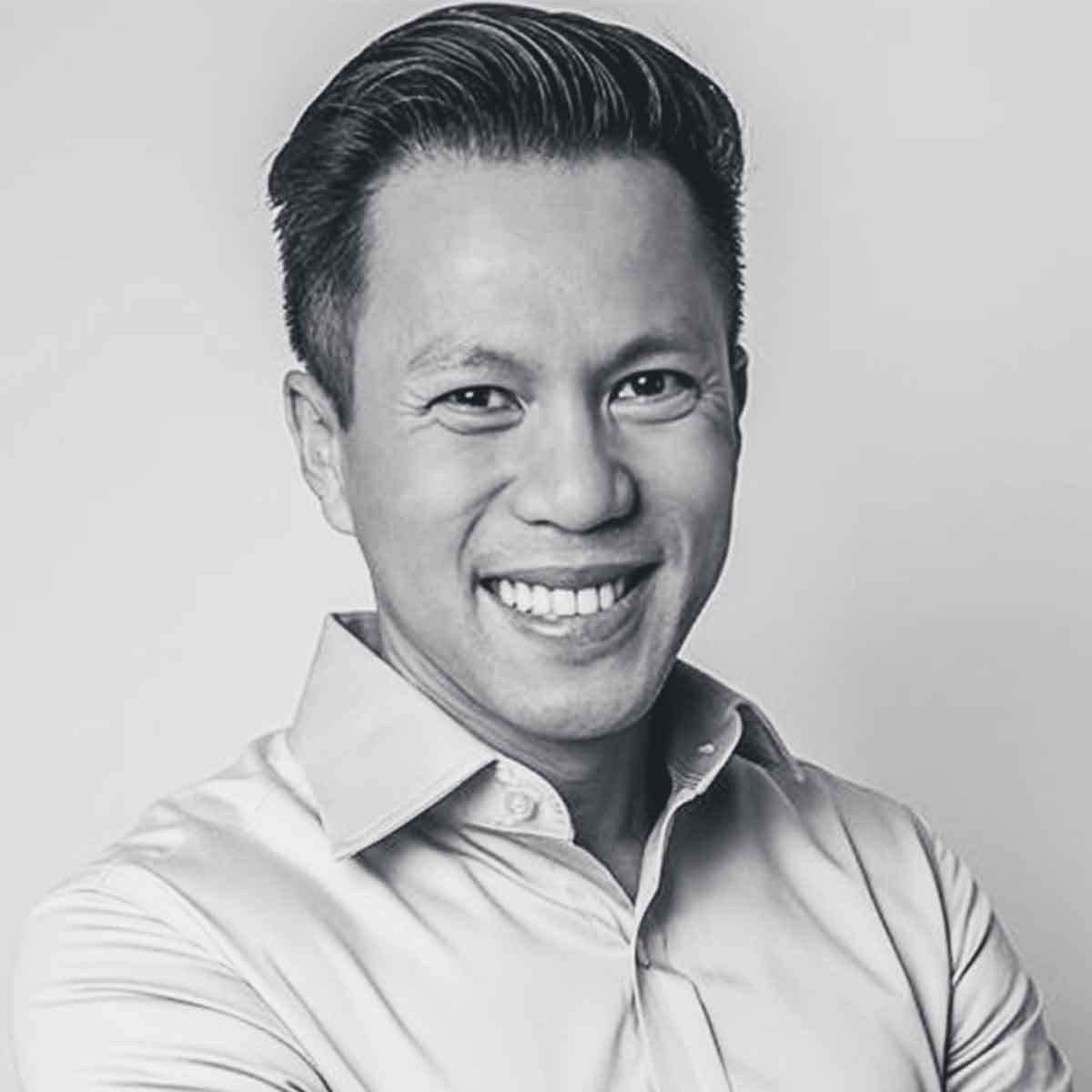 Economic incentives and the Bitcoin network

The economic incentive model built into Bitcoin represents one of the foremost achievements of the network. In this session, Brendan will cover how the incentives function, the impact they have on the network, as well as the ways in which node operators are able to apply them in real-world applications. 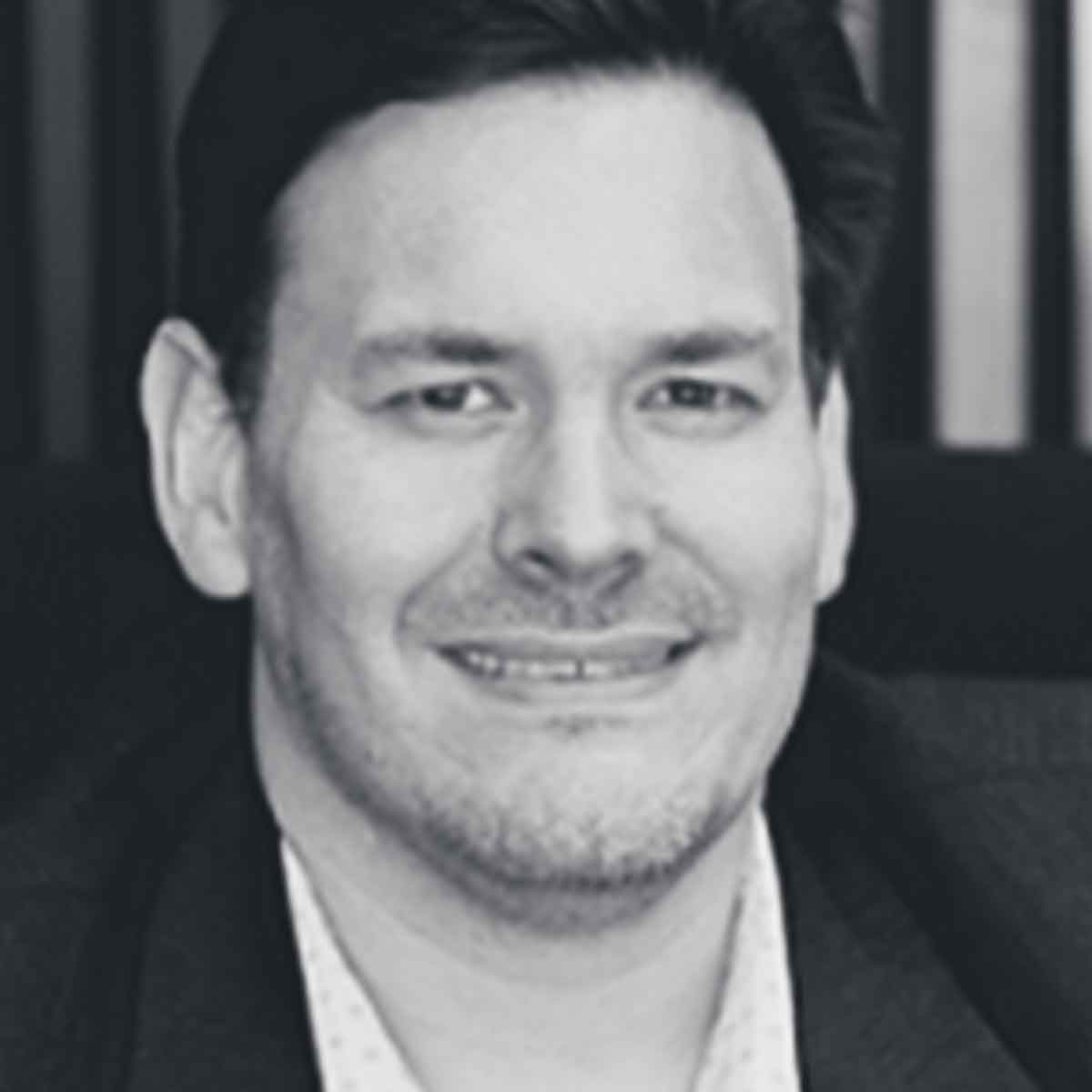 As the Bitcoin SV ecosystem evolves, so too are the ways that miners are calculating the fees levied for processing transactions. In this session, Jad will look at Merchant API – an interface between merchants and other applications (i.e. anyone writing to the blockchain) and miners which facilitates diversified services offerings – and the impact it stands to have both on the future of transaction processing and the broader Bitcoin SV network. 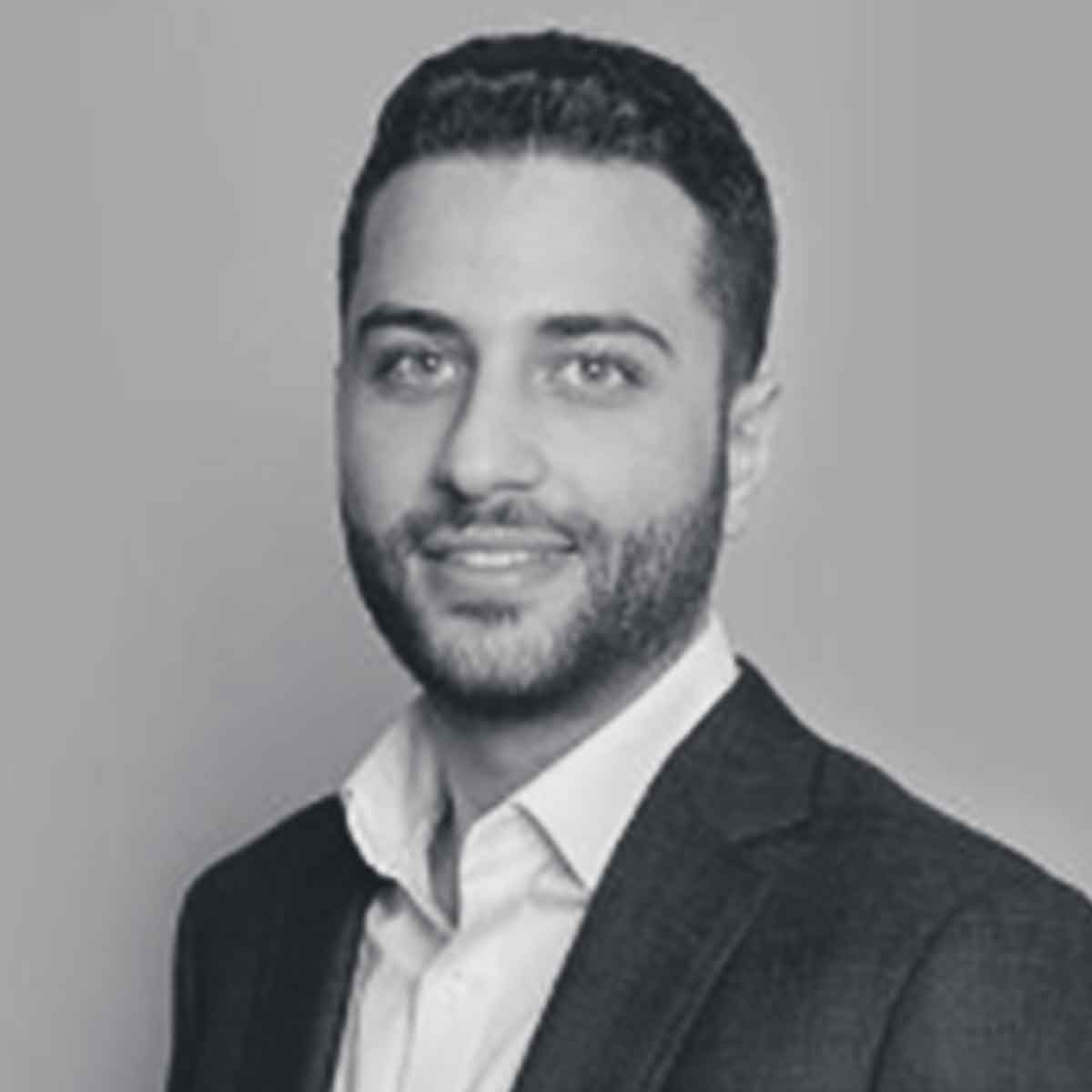 Nodes and the Bitcoin network

Effectively leveraging the Bitcoin network to its full potential requires a proper understanding of the underlying network architecture. In this session, Owen will present on the structure of the Bitcoin network, examining the different components and the roles they play, as well as discuss the ways in which language has informed – and at times distorted – our understanding of the network. 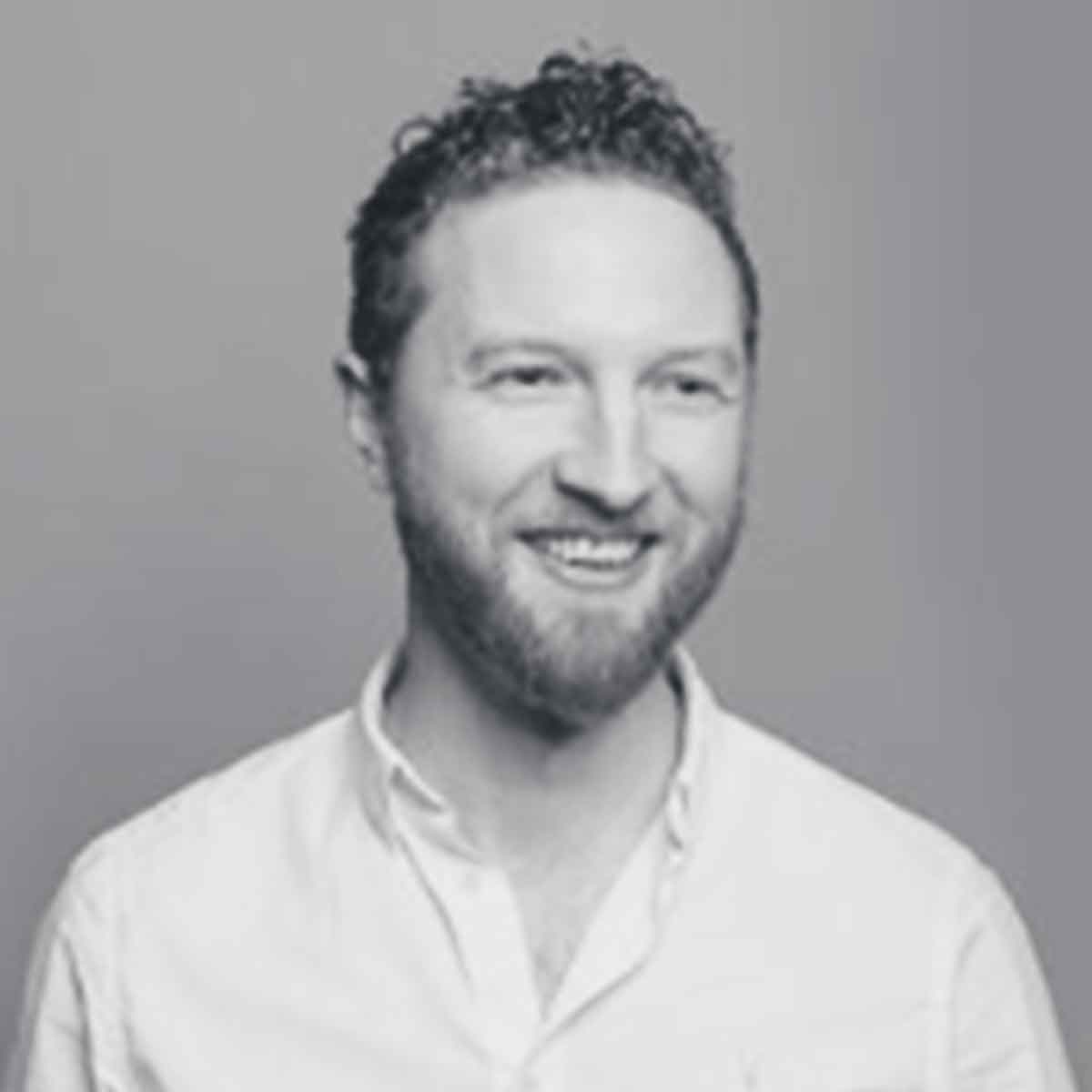 Director of Research at nChain

With Bitcoin SV, a world of new online opportunities are unlocked by intertwining the Internet with economics. In this session, Evan will discuss the potential of the Bitcoin SV blockchain in its capacity as a truly global public ledger, in addition to dispelling myths and misunderstandings about how data is written to the blockchain. 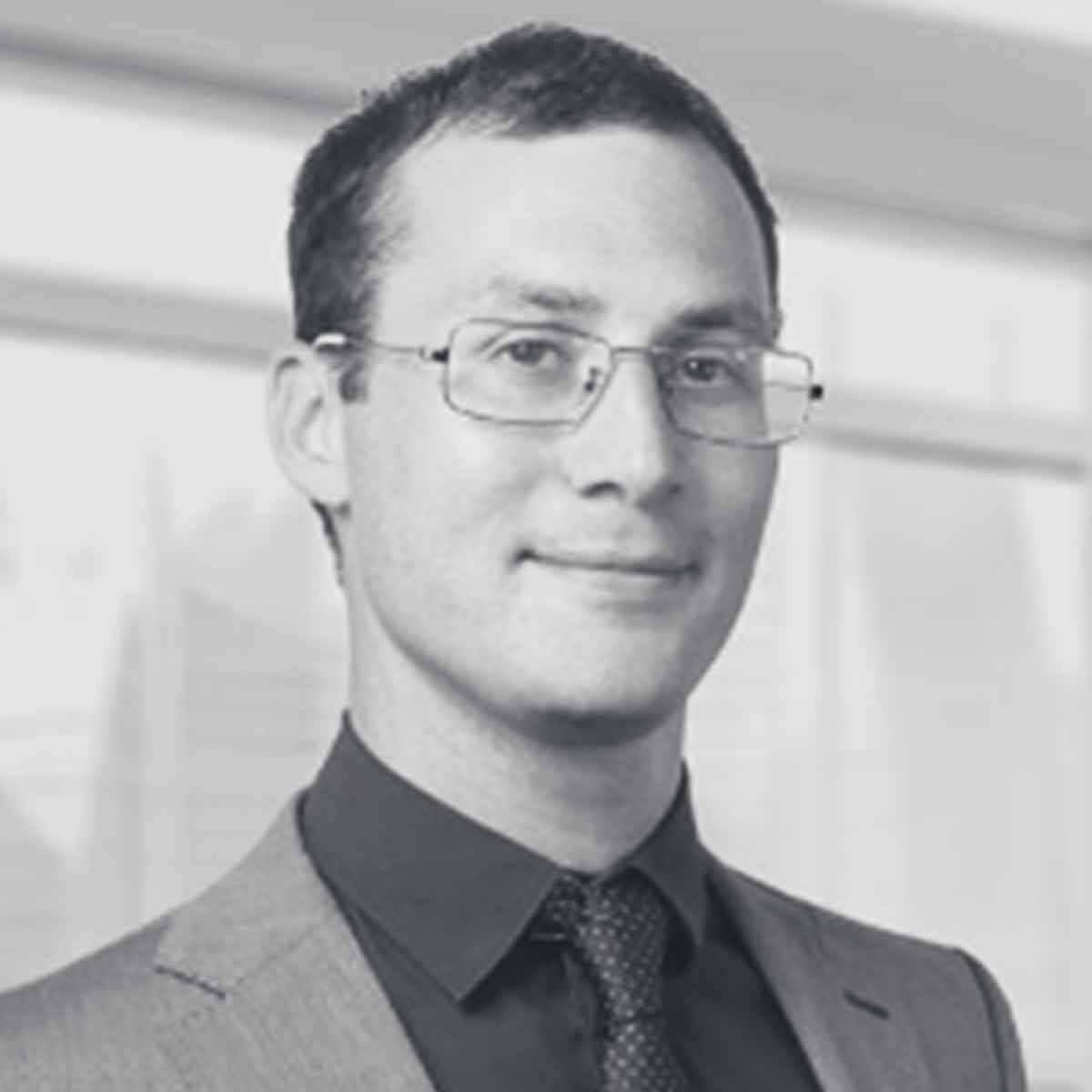 Bitcoin Script is a simple, versatile and powerful tool, but remains misunderstood and underutilized by the development community. In this session, Steve will explore just what is possible with Bitcoin Script, as well as techniques for breaking down complex scripts into more manageable components. 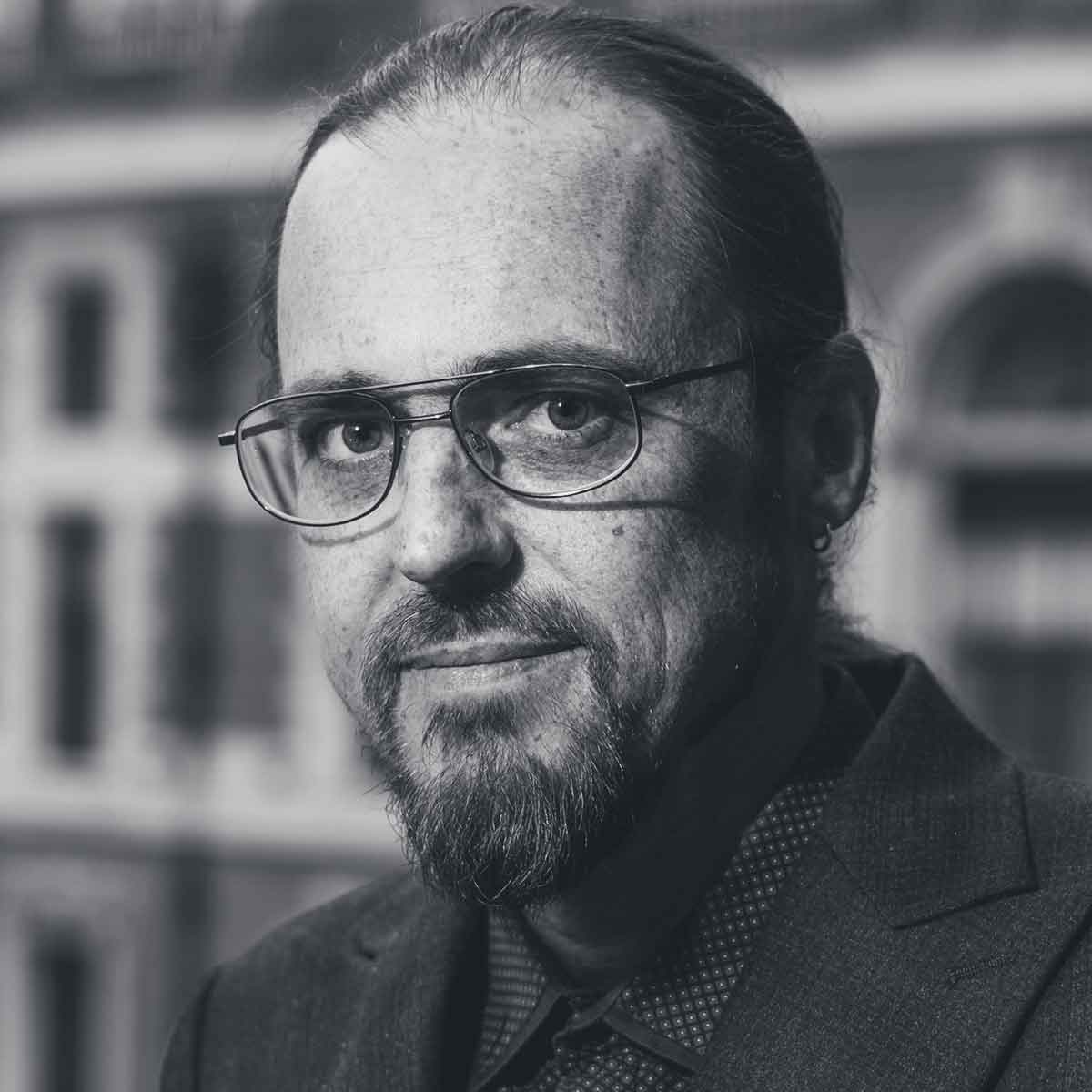 Closing the first day of the Bitcoin SV Devcon 2020, Steve Shadders will interview Dr. Craig Wright on the origins of Bitcoin Script and the potential it represents for future blockchain endeavours. 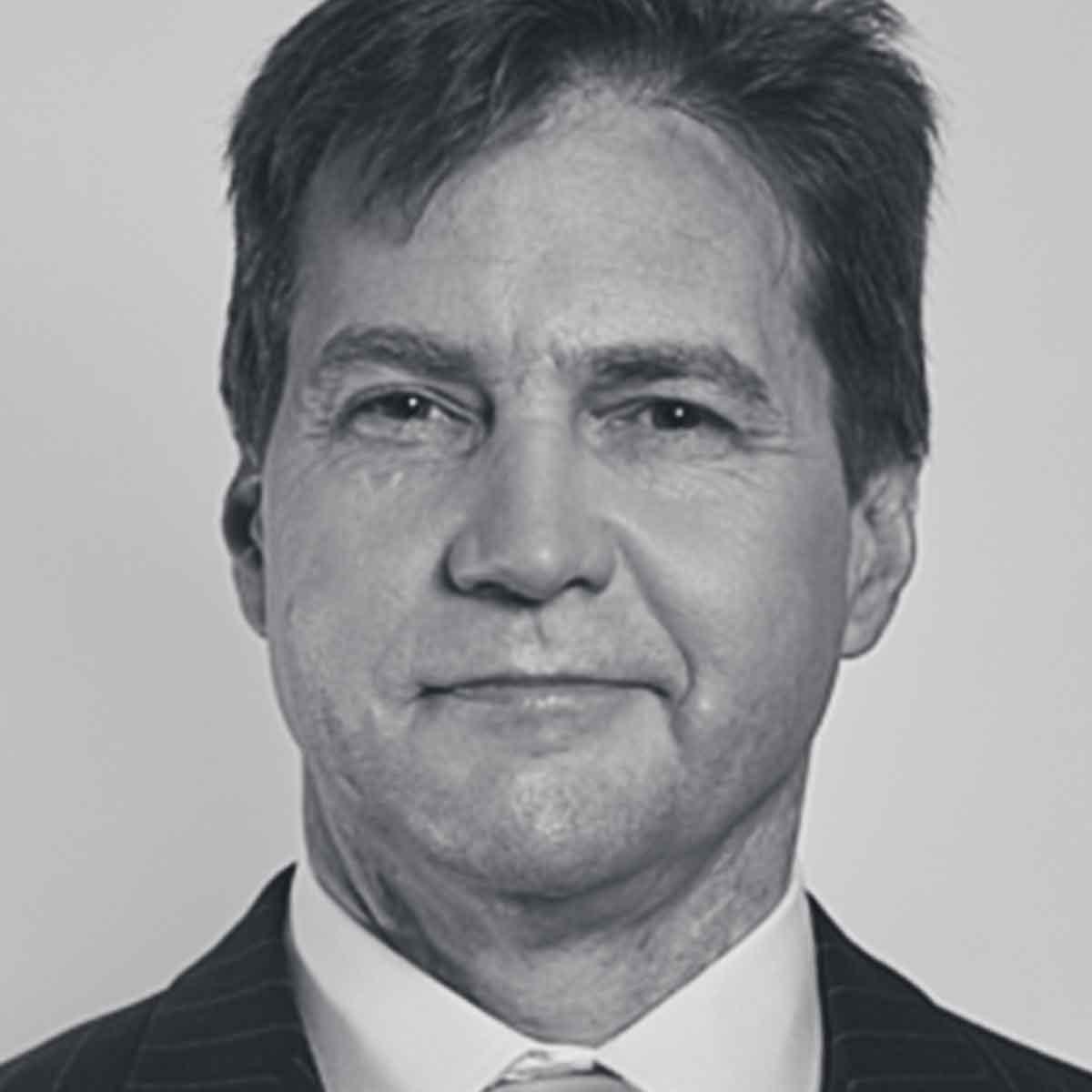 The second day of the Bitcoin SV DevCon 2020 will build on the technical foundation laid on day one, with a series of sessions that deliver frameworks for building applications on the Bitcoin SV blockchain, as well as presentations on the tools available to help streamline the development process.

Business sensibilities when developing for Bitcoin

A winning idea is only half the battle when it comes to creating a successful Bitcoin application: business sense, user experience and enterprise planning are all vital components that are just as important to get right. In this session, Joshua will look at commonly used tools that are used to support development of Bitcoin applications with successful business models, as well as discuss best practice methodologies for implementing them. 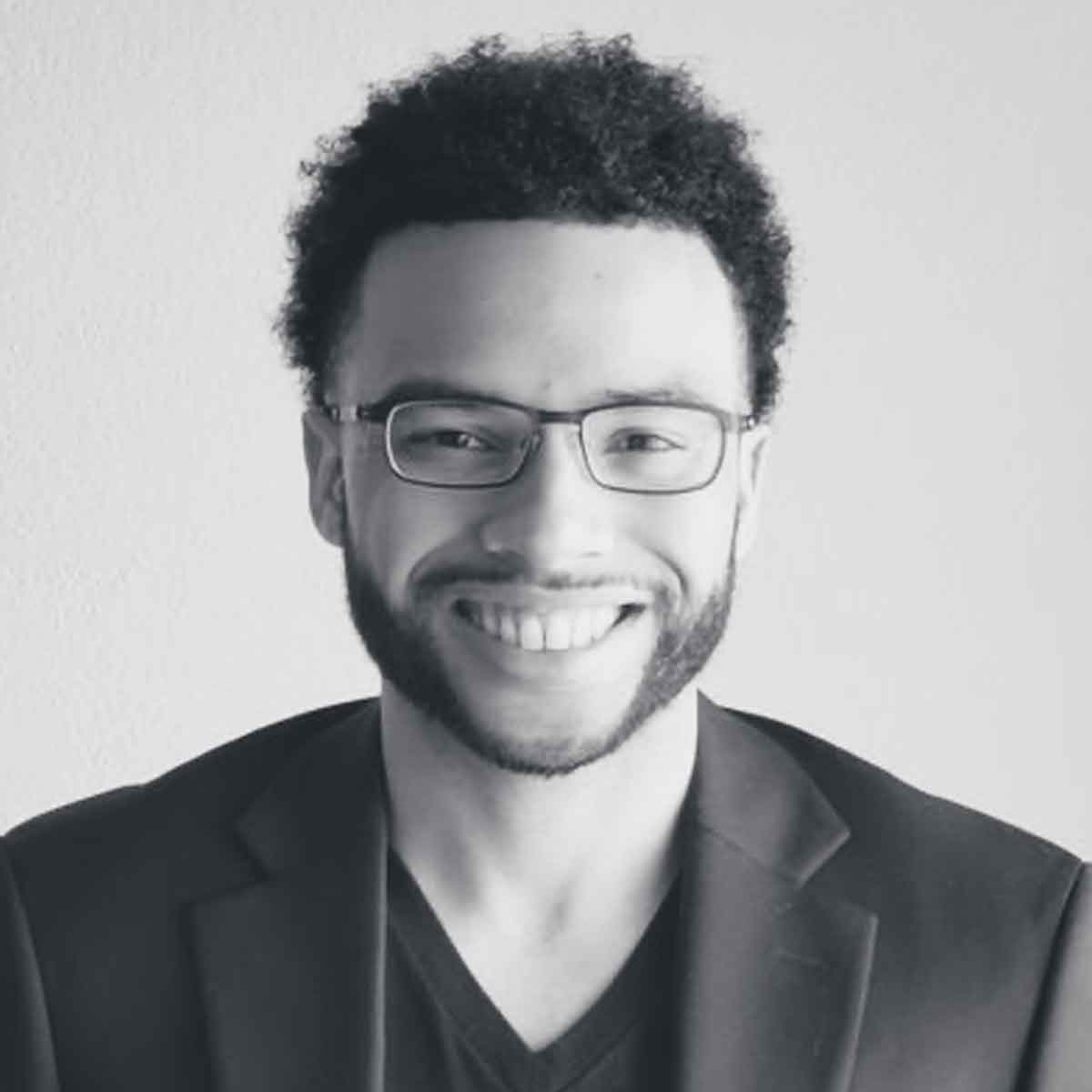 With Bitcoin SV, the ability to integrate revenue streams with applications has never been easier. In this session, Rafa will look at practical approaches to implementing payment facilities using the HandCash Connect SDK, covering the technical aspects of the system illustrated with examples of existing integrations. The HandCash Connect SDK packages, in just one toolkit, six basic components that every developer needs to easily build on the Bitcoin SV blockchain - for any platform ranging from mobile, tablet, desktop, web, to even a smart refrigerator. 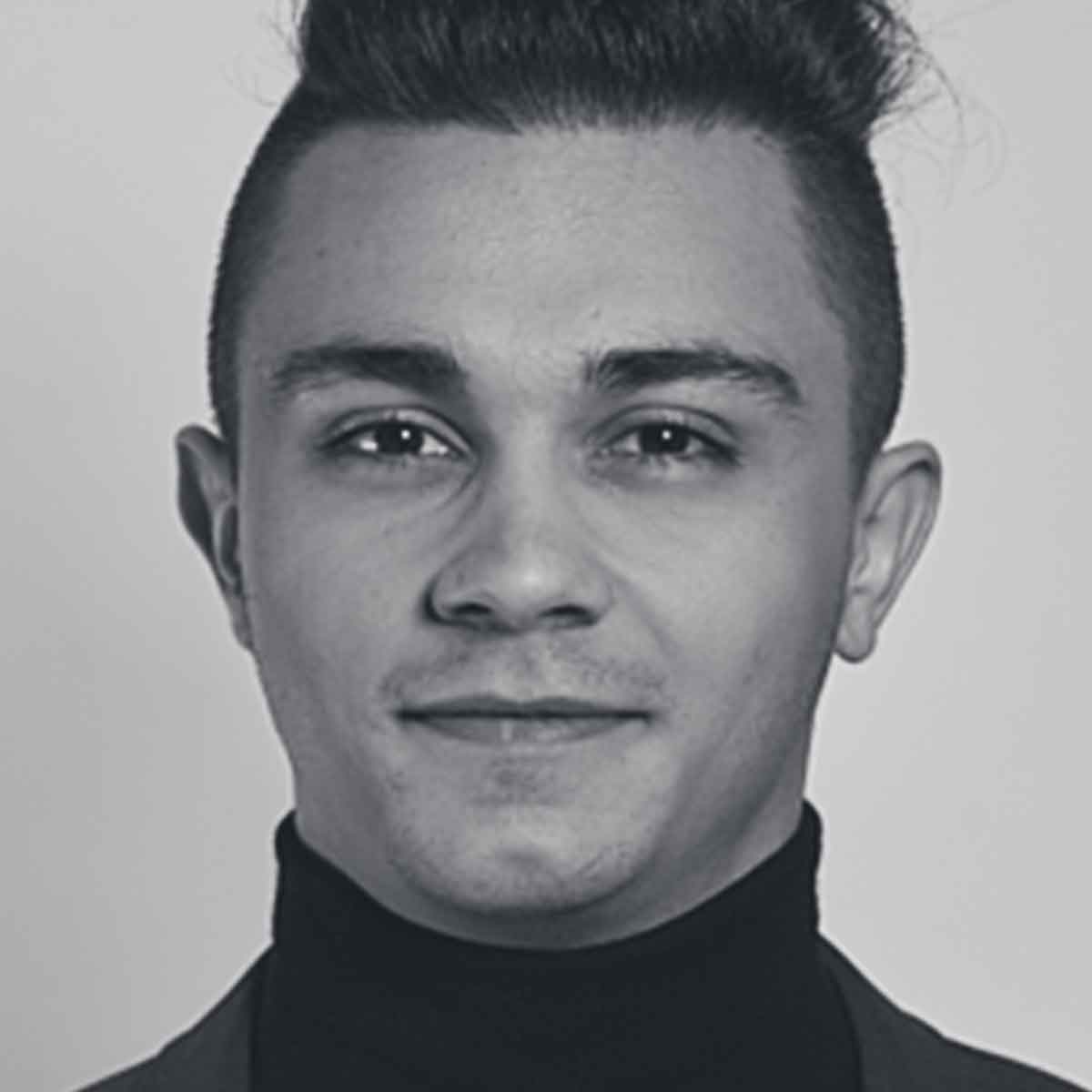 Building an app on the Bitcoin SV blockchain has never been easier. In this session, Brenton will lead a practical session building an application in real-time using the Run platform. The session will also cover integrating Run with existing tools and protocols, as well as jigs and the implications they have for tokenised solutions. 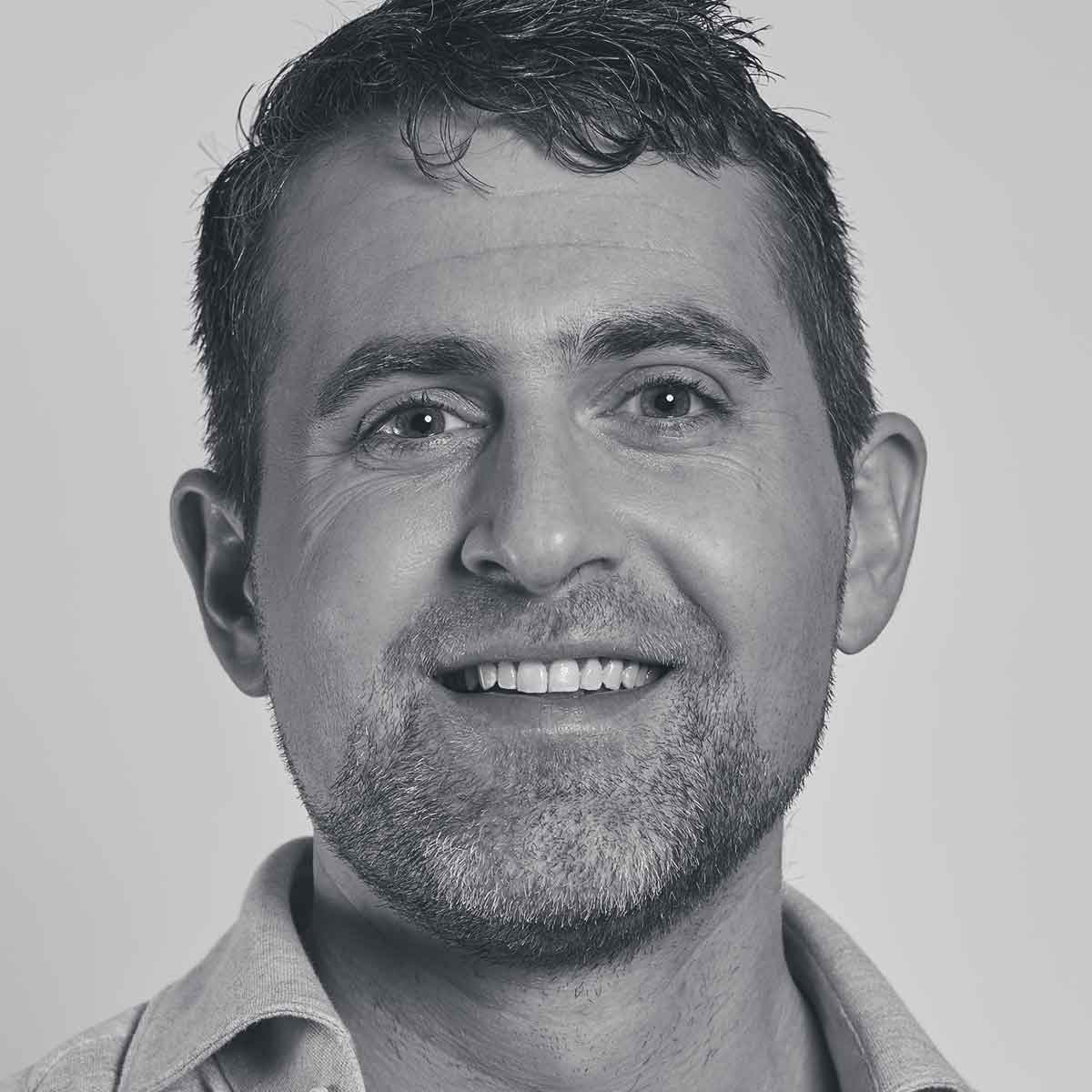 Introduction to sCrypt – a smart contract language for Bitcoin SV

Smart contracts represent one of the better known and most understandable use cases for blockchain technology. In this session, Liu will give an introduction to smart contracting on Bitcoin SV, including how to write, test and deploy smart contracts using sCrypt - a high-level smart contract language for Bitcoin SV. 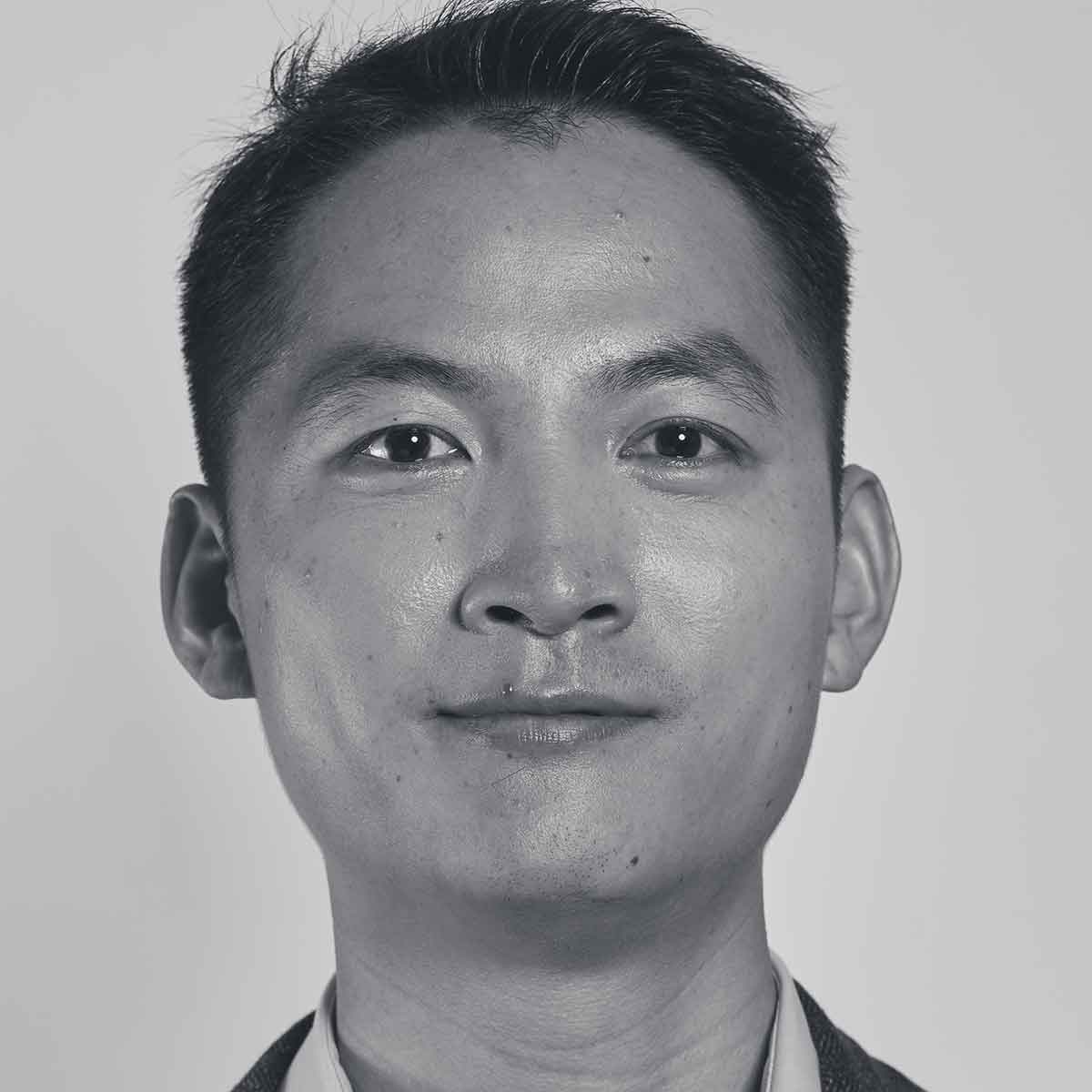 Making data both accessible and useful is one of the biggest challenges – and opportunities – apparent in the world today. In this session, Glenn will explore methodologies for storing, organizing and managing Bitcoin transactions using semantic metadata on the TXT platform. With Bitcoin SV’s greater capacity to store data, TXT is one tool that will make it easier for developers to build creative data applications that fully leverage the power of Bitcoin SV. 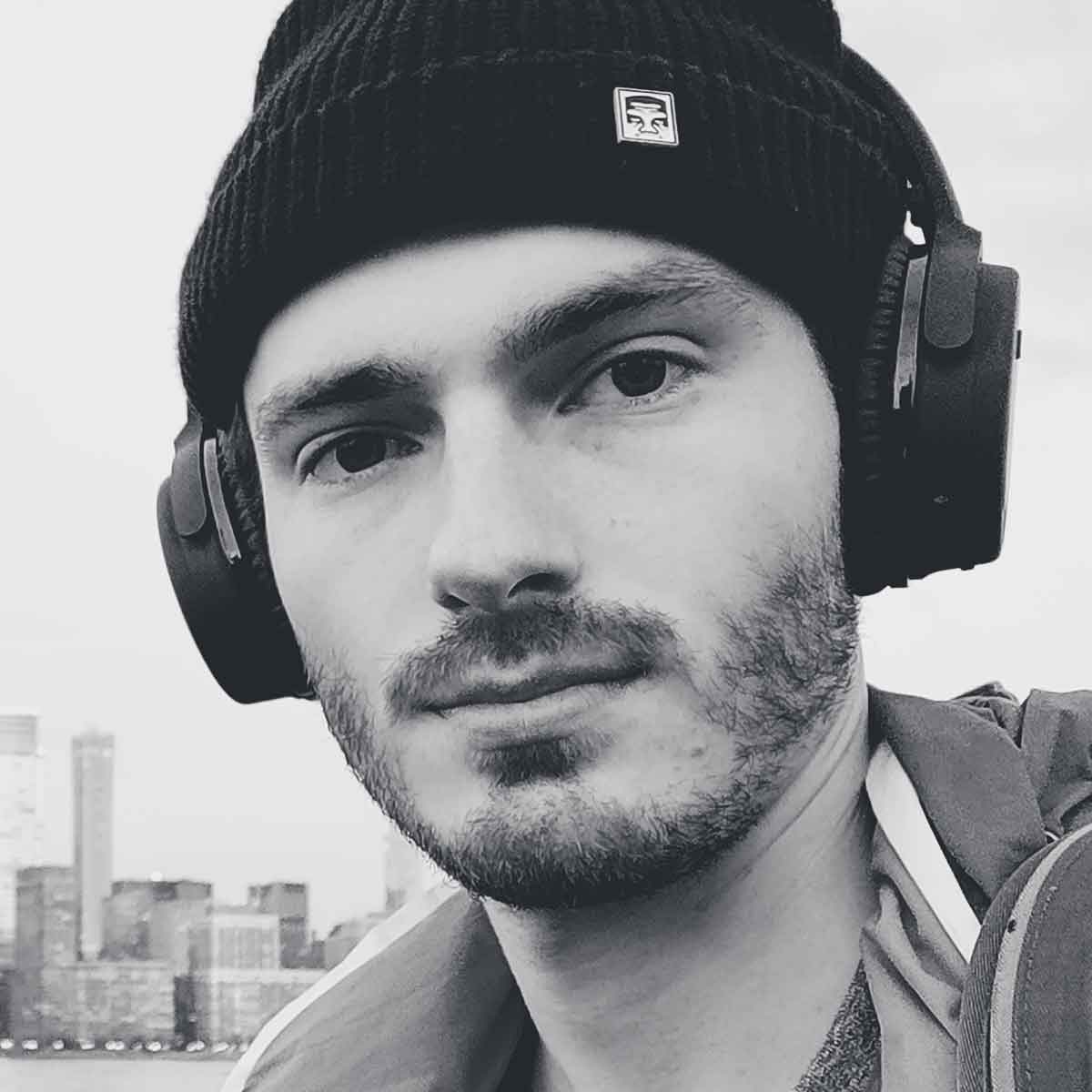 The minds behind some of the best-known and most-used Bitcoin SV toolsets will join Brendan to discuss how application developers can effectively leverage these existing services (Tokenized, Money Button and Codugh) to streamline their own development process.

The BSV DevCon 2020 speakers do not beat about the bush. The speaker lineup features some of the most experienced specialists in the Bitcoin SV universe out there sharing their best-kept secrets with you.

Director of Research at nChain

WeAreDevelopers community members benefit by getting early access to tickets, convenient program and speaker updates. Sign up now to be the first to know.